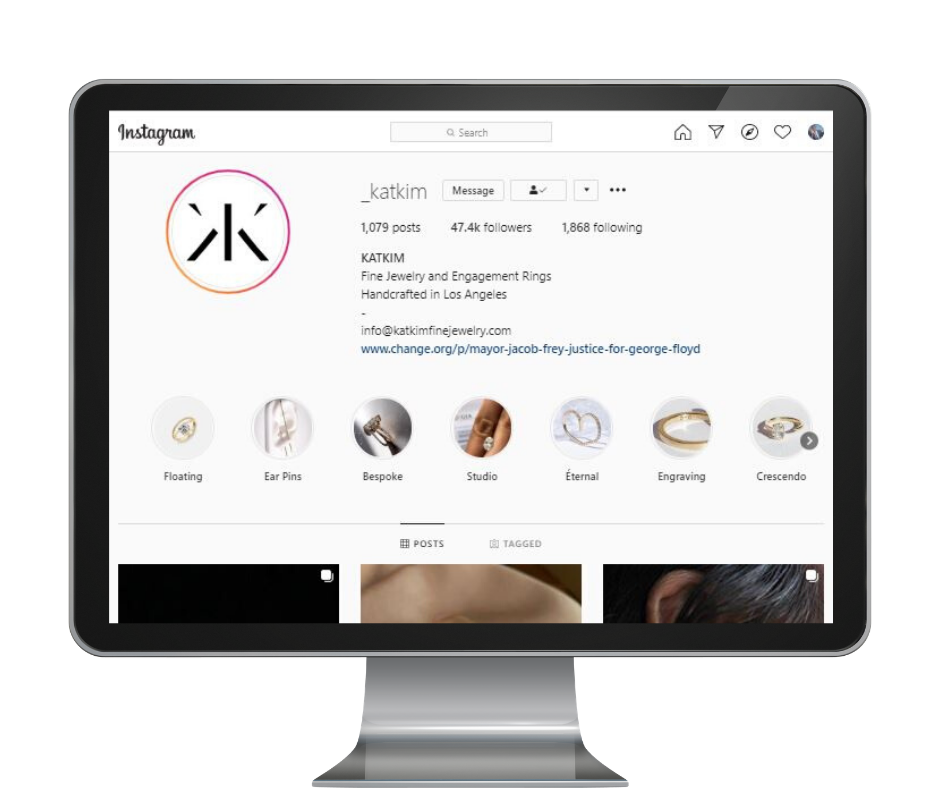 This isn't your run-of-the-mill marketing team. We are ROI (return on investment) focused, believe transparency is key with our clientele and make sure we are not just publishing; We interact with the community by liking, sharing, advertising, design and research to build up your target audience. 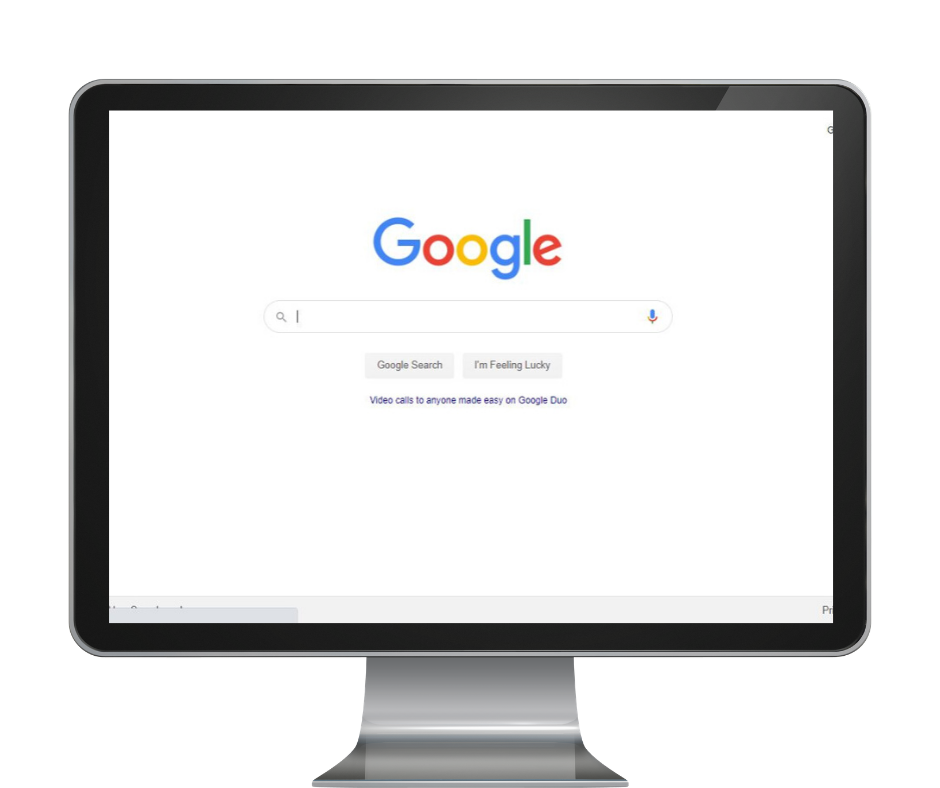 What pops up when your business is searched for?

Starting from scratch? It's okay, we got you. Our digital public relations development team specializes in website development, SEO and integrations which make your life easier. 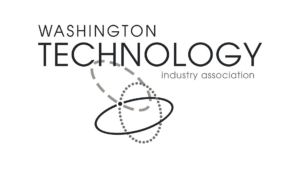 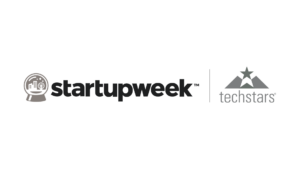 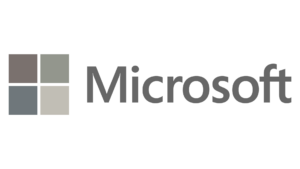 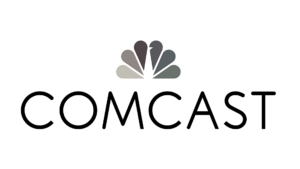 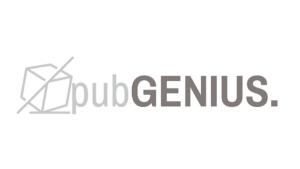 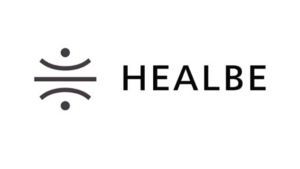 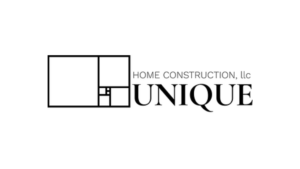 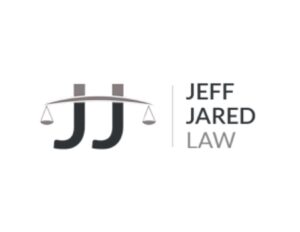 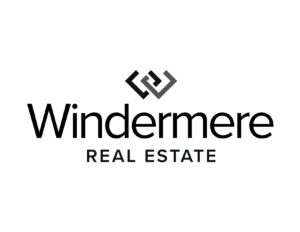 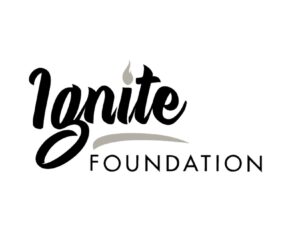 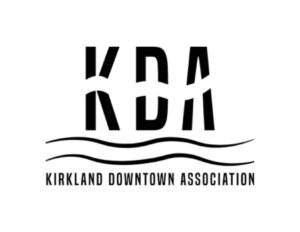 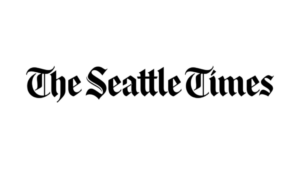 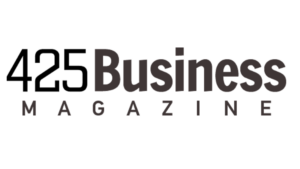 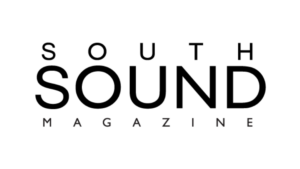 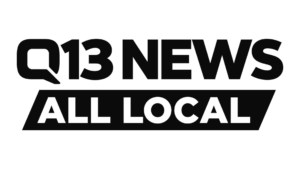 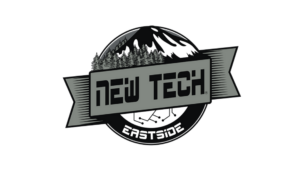 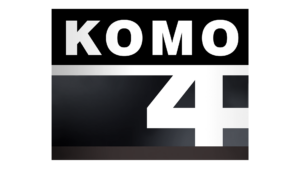 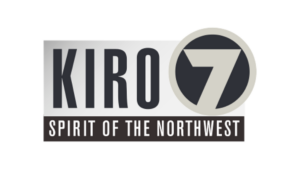 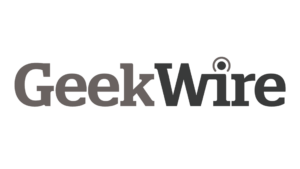 September 26, 2018, Michael worked with Sid but at different companies

Motivational Speaker, Executive Coach, and Business Catalyst in the boardrooms and behind the prison walls

Lead Spanish Teacher at Citizens of the World Charter Schools

September 28, 2016, Nikko worked with Sid but at different companies

In truth, this company has actually been steadily running since 2018 as Wambach Inc. The differences between the two are fairly simple.

This iteration is upgraded with a team of graphic designers, project managers and industry experts. The previous company was run sole by our CEO, Sid Wambach and he maintained all projects.

Out team spans throughout the west coast from Bellingham to Seattle, Los Angeles, San Francisco to Phoenix. All house members of our diverse virtual team. This particular brand 1KM agency is stemmed from a law firm, media group, project management firm, political consultancy and marketing company all dedicated to supporting companies in need of reliable marketing automation.

Our founder Sid Wambach had a vision in mind when formulating how to create this company. Even our name (1KM) is based on our CEO and his drive to further business as a kid. Many days of persistence towards his ventures would drive his parent to give him the nickname "1000 Mosquito" aka 1KM. We own that domain as well 😉

Build a following with social selling.

The best way to create a consistent readership currently is by engaging the public, getting your voice heard and building a foundation of context. Today’s business owner’s process majority of their tasks digitally to upkeep routines which must be maintained. Productivity would slip otherwise and eventually create fluctuation on your bottom line. Social media like…

Modern stories are told in video

In the world of media, video is king. The importance of your story is paramount and the way it is conveyed, even more so. Video brings a level of open honesty in which your brand is expressing its vulnerability in a platform which can (if done correctly) effectively alter your mood better or worse. ……

A website is the hub from which all channels merge

Your online presence brings everything together in a concise package for your audience. All channels creating a funnel which highlights what you would like to bring into this world.

If a person Google searched you, what would they see?

Your online presence brings everything together in a concise package for your audience. All creating a funnel which highlights what you would like to bring into this world. … This article is under construction. Launching Aug. 30th 2021

What is the next step after you get the business vision

It’s a lot more difficult to create something from nothing than you may think. . . This article is under construction. Launching Sept. 30th 2021

Advertising is the key to attracting your customers

This service isn’t just billboards and posters. The internet has created a vast ocean of digital real estate which “pay per click” is king. … This article is under construction. Launching Oct. 30th 2020